👋 A short-video digital public square for the moderate majority.

Get SEZWE on the App Store

SEZWE is currently only available for IOS.

A short-video digital public square for the moderate majority.

"No blue states or red states – only the United States of America" - exclaimed President Obama in his acceptance speech in 2008.  Then 2016 happened.  Now our broken politics and extreme partisanship threaten to paralyze our country – our "shining house on the hill".

On the far right, Qanon, Trumpism, and other divisive forces offers an "Us vs. Them" narrative , a zero-sum approach to interpreting our problems.

As well documented, social media has amplified our differences and made us more tribal.  This is particularly dangerous for the younger generation that now consumes majority of their news online through Facebook and Twitter, where they are algorithmically fed divisive and controversial content that increases engagement.

Sezwe is for young adult thought-leaders to hold a civilized discourse on important and often controversial topics.  It will reach across the aisle, and hold thoughtful debates on serious topics.  Sezwe won't promote divisive, controversial posts.  Instead, it will promote high-quality, thoughtful, first-principal fact-based posts that aim to move us forward.  We will partner with technologies like https://jigsaw.google.com/issues and build a community of like-minded fans.

Sezwe believes what unites us is stronger than what divides us. We believe our younger generational leaders want a serious public square for substantive ideas to be debated and propagated.  We believe echo chambers are dangerous. Diversity of thought is constructive.  Ultimately, we believe in the better angels of our nature. 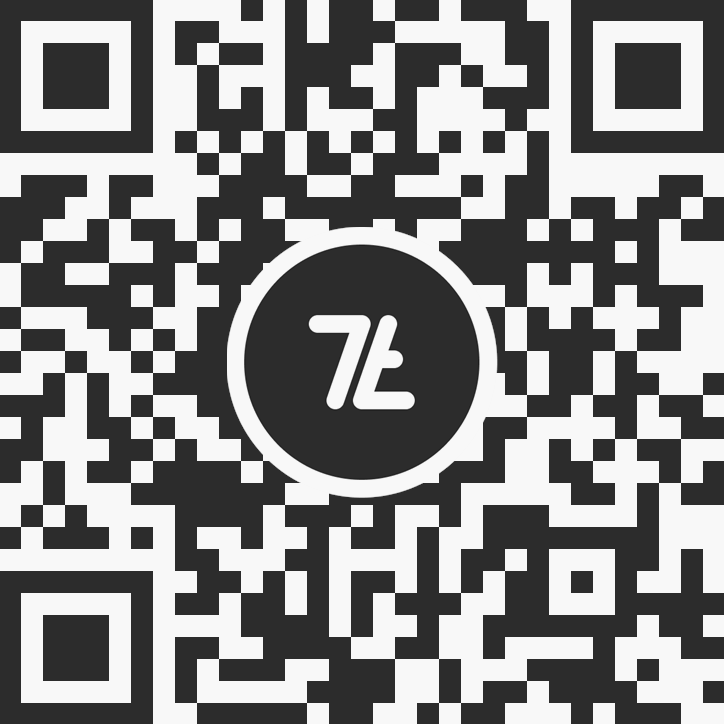 How to start with Sezwe

Everything you need to know about Sezwe

How to Invite Your Friends

How to Create A Group

How to Invite Friends to Your Group(s)

How to Properly Tag Your videos